ZF4 is an agricultural company based in Lazise, in the province of Verona, county of Veneto, in North Eastern Italy. The company is made up of the four Zanoni brothers and sisters; Giovanni, Marco, Laura and Silvia, heirs to the Zanoni family property and business.The name Zanoni is native to Lazise, a municipality situated towards the south of Lake Garda and noteworthy as being one of the oldest in Europe. A Bill of the Emperor Ottone II dating from 928 AD testifies to this. During the second half of the 19th century the family developed a successful business, both productive and commercial, connected

with the breeding of silkworms. The profits were invested in agriculture and farming, which have been continued to the present  day on the family lands situated on the morenic hills overlooking Lake Garda.

The cultivation of vines, olives and dairy cattle were, and continue to be, the main areas of production. The Zanoni family recognises the invaluable contribution over the generations of some extraordinary people – originally in the role of crop sharers and today as close collaborators of the family. 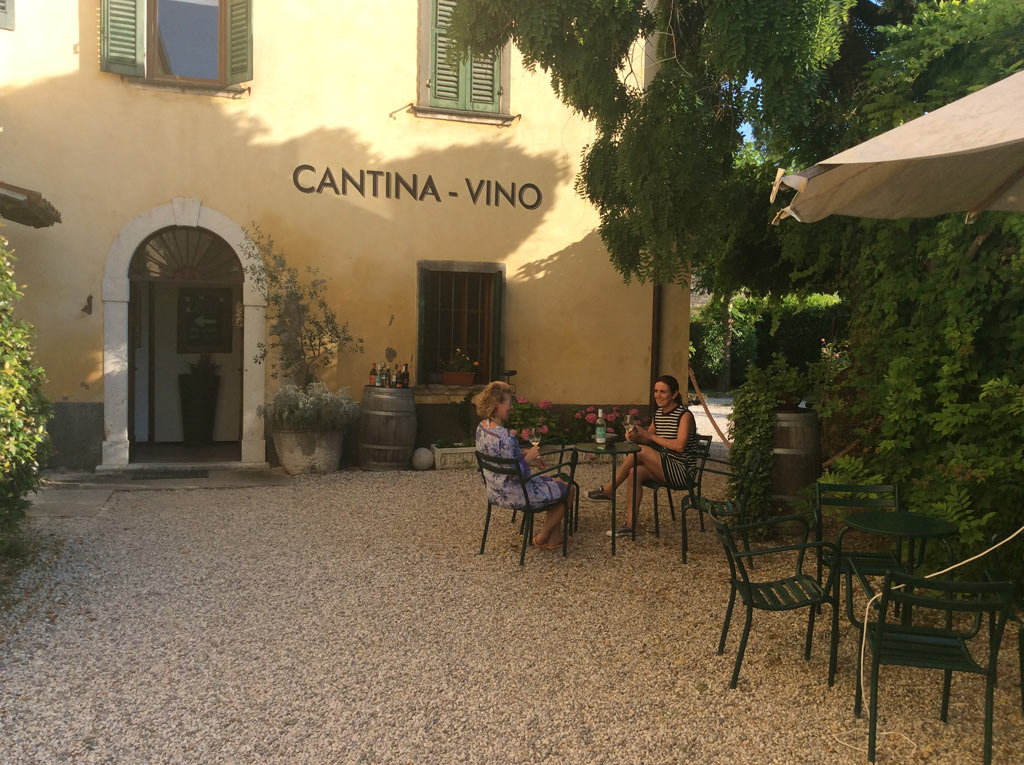